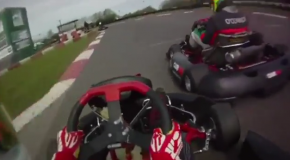 Words can't even describe this. This is from a Club100 race, meaning that the karts are 2-stroke direct drive (if the wheels stop turning the engine dies) and the tyres are as hard as 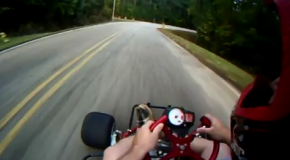 Video of the custom made GSXR600 go kart - epic machine that is, in a word, ridiculous when it comes to speed! 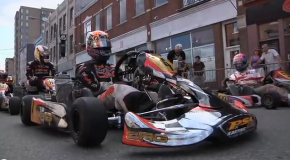 Video of a karting street race, dubbed 'Little Monaca' in Canada. There's a bit of a surprise half way through too! 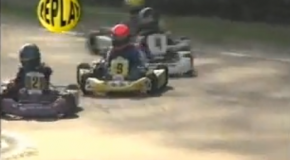 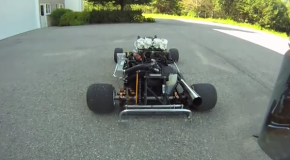 Nothing like a bit of street karting, particularly when the cops are involved 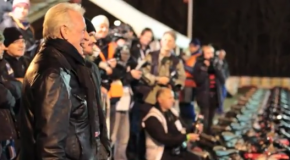 Video of the Dan Wheldon memorial event at Daytona Milton Keynes in 2011. Incredible event for a fantastic cause 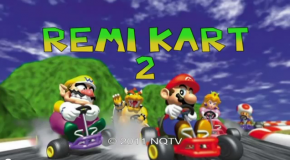 Love Mario? Love Karting? This video's perfect for you. Remi Gaillard does his now famous impression of Mario - Bananas and all! 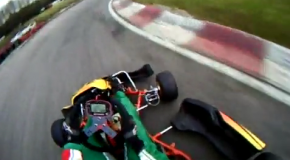 The Aixro is one of the scariest, but most exhilarating, things that I've ever driven - check out this video to see why 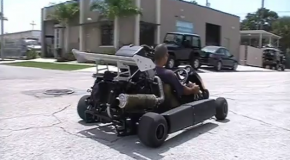